Mary Ann, a troubled young woman, has been tormented her whole life by dreams of a sinister figure called the Red King and his morbid fairytale kingdom. Following the death of her father, Mary Ann returns to her family home where she recalls the childhood stories of the Red King and Alice from Through the Looking-Glass that her father once read to her. Haunting events and suppressed memories propel Mary Ann through the dark corridors of her parental home into the realms of her nightmares where she must finally confront the Red King and gain closure to her scarred past.

The majority of the music for this feature-length fantasy/horror was, like my work on director Navin Dev’s previous short film The Tree Man, composed using the rules for twelve-tone composition. I also made substantial use of modernist orchestration techniques to emphasise the surreal nature of Mary Ann’s descent into her own personal horrific wonderland. The score itself was for the most part intended to be insidious and atmospheric, rather than grand and thematic, but the timbral “motif” of the Red King was anything but subtle! The instrumentation varies from upright piano and strings for Mary Ann through eerie woodwinds and whispers for Alice to pounding percussion and blaring brass for the Red King.

A special thank you has to go to David Caron who, in addition to playing the role of father in the film, also performed principal cello parts throughout the score. More information about the film can be found at the official website.

A nicely dense, imagistic feel and a grasp of the nightmarish (a Lynchian soundscape augments the Svankmajerish rough-hewn Alice imagery)…

The perfect score helps to blend reality and fantasy seamlessly together.

The music is also good, I think that was the film’s strongest point. It creates an eerie mood.

It’s a foreboding movie, very eerie and suspenseful in parts, with brass instrument music building the tension in an unnerving fashion.

The soundtrack is fantastic and helps to add to the atmosphere. 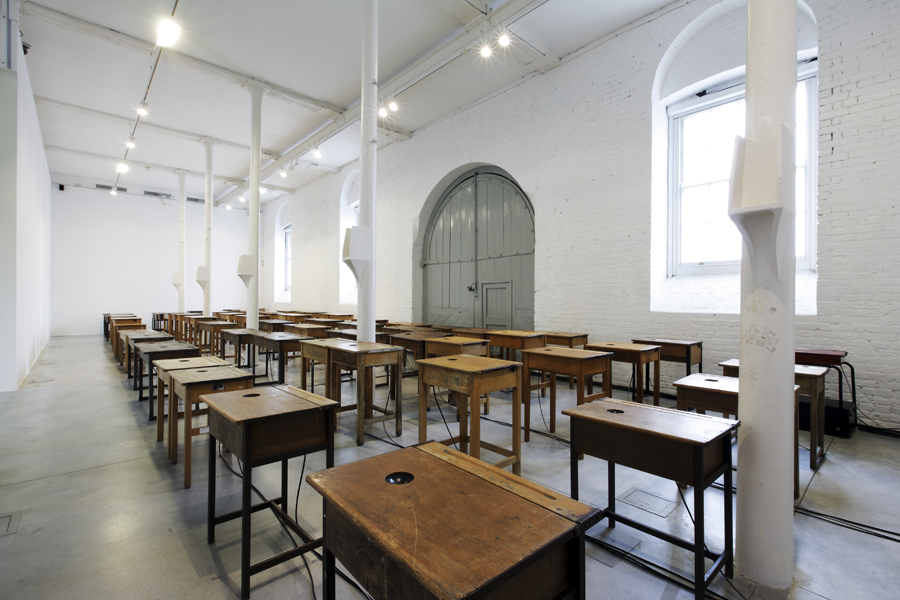 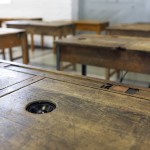 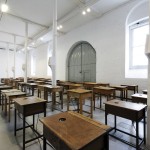 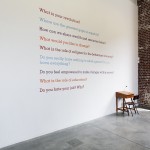 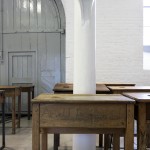 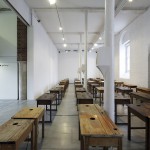 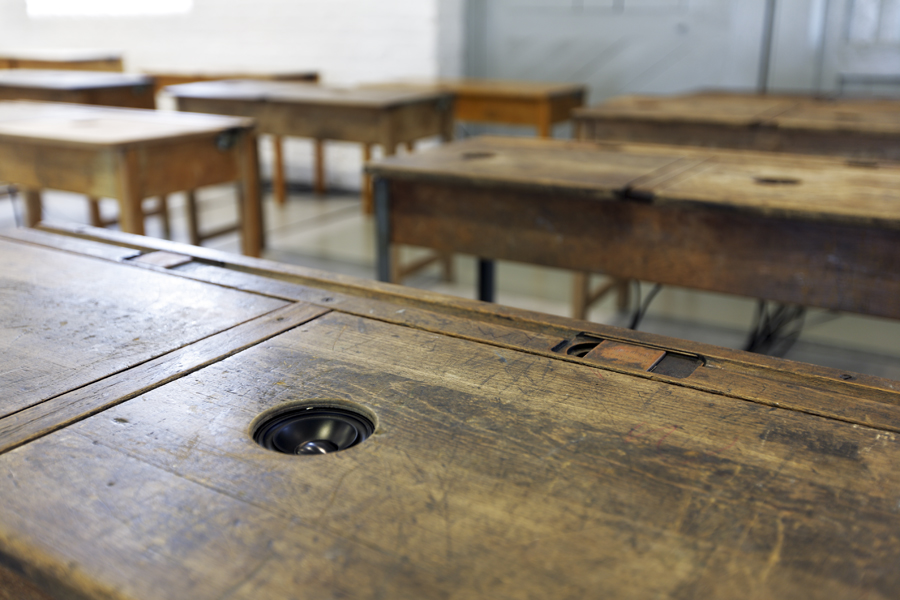 origin: Italian – past participle of muovere, to move, from Latin movēre 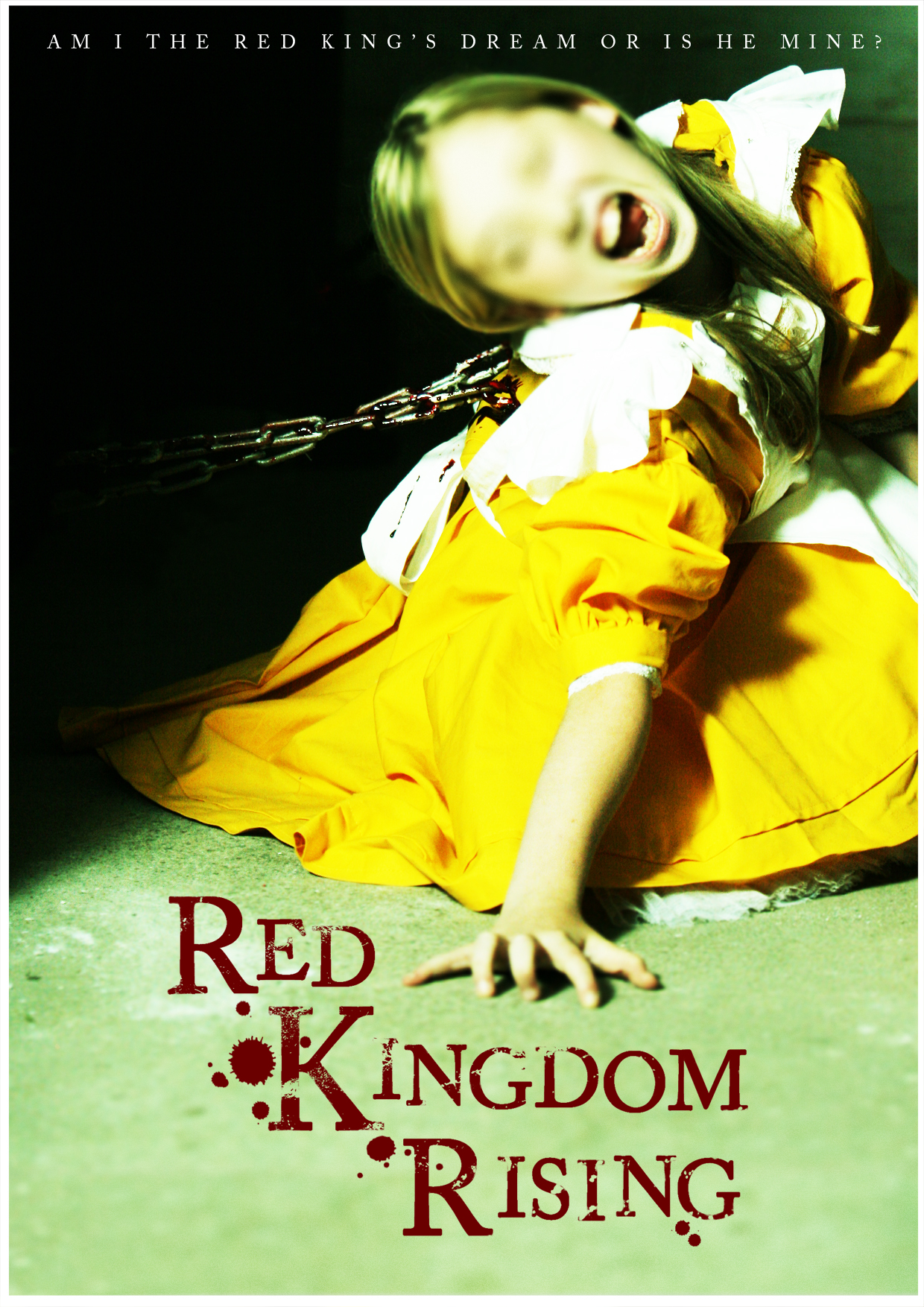 I composed this piece of music for my good friends Mat & Elaine on the occasion of their wedding in February this year. It was for the bride’s walk up the aisle and it ended up being a little on the long side for a couple of reasons;

So, here I am. I’ve decided to start a WordPress blog to replace my ageing bespoke website, so for the next few weeks I’ll be trying a few things out to check the possibilities and pitfalls before transferring everything over from the old site.

So far it’s all a bit overwhelming but staggering easy to get good looking results. It helps that the process of blogging itself is so much easier than doing so on my old site, where adding a new post triggered a series of other maintenance coding to keep everything looking good.

So, let’s see how we get on shall we…

Inspired by the Ladybird book, this is the story of Elvis Schumacker, cobbler and craftsman, who has worked all his life creating the most beautiful footwear. But now he’s hit hard times… Everyone’s buying boring shoes from the evil businessman, Bunyan Soleless. Time is running out for Elvis. With one piece of leather left and Bunyan’s factory growing, can anyone help him?

The music for this production by Theatre of Widdershins is composed in a variety of styles including a sea shanty and a fandango, and features an unusual ensemble of percussion instruments.

An audiobook of the story, written and narrated by Andy Lawrence from Theatre of Widdershins and featuring music from the production, is available for purchase with a total running time of 52 minutes 30 seconds.

It’s a profoundly uncomfortable theme, and one that is rarely discussed in academic circles: what is our responsibility as intellectuals when it comes to writing histories of hatred?

How can we talk about hatred? Do we merely sanction and further discourses of violence by engaging with them? When is documentation participation? Should we be chroniclers, or should we get involved?

The London Consortium convened a panel of academics, artists and critics to tackle these questions. Drawing on their own experiences in diverse fields and disciplines – from medieval Christian visual culture to contemporary litigation – they offered a series of compelling reflections on ethics and practice. This short documentary reviews key moments from the discussion with organiser Noam Leshem, and features Anthony Julius, Deborah Lipstadt, Pratap Rughani, Senam Okudzeto, Anthony Bale and Joanna Bourke.

This documentary was directed by Jonathan Law and Lily Ford for London Consortium TV. They had used Arvo Pärt’s Fratres on the temp track and after discussing that choice with them I decided not to stray too far from that style of music.

It’s amazing what you can find when you really look hard! Here we have three tales from the queen of all storytellers – the incredible Sheherazade. The first tale she found was hidden in the sands of the desert; the second at the bottom of the ocean, and the third she heard straight from the donkey’s mouth! Genies, camels, flying carpets, and suspicious ne-er-do-wells – welcome to the world of the Arabian Nights!

An audiobook of this story, written and narrated by Andy Lawrence from Theatre of Widdershins and featuring music from the production, is available for purchase with a total running time of 66 minutes 28 seconds.