Although it’s taken some time to schedule due to work demands, the audiobook of Theatre of Widdershins’ The Magic Porridge Pot & Other Tasty Tales is now finished! You can listen to a snippet and buy it here.

Earlier this year I composed for the music for a very funny short film called The Last Post starring Ryan Sampson and Mark Heap. The film has been submitted for festivals and has been getting a very positive response, including award nominations from Madrid International Film Festival and Austin Comedy Short Film Festival. Adam Preston, the writer and director, has been keeping a blog on the making of the film (amongst other things) which you can find here. You can listen to some of the music here.

In addition I recently finished assisting Dominik Scherrer on a BBC TV adapation of JB Priestley’s famous stage play An Inspector Calls starring David Thewlis, Miranda Richardson and Ken Stott. Also, congratulations to Dom on his Emmy nomination for his music for The Missing.

It’s been great to see Red Kingdom Rising mentioned by MJ Simpson in his annual round-up of 2014’s notable British horror films and by Jonathan Rigby in English Gothic, a new edition of his landmark book tracing the rise and fall (and rise again) of English horror cinema from its beginnings in the 1890s right through to the present day.

On a sadder note, James Horner died recently aged 61. His music was the soundtrack to a number of my favourite films when I was growing up and continued to be an influence in my own career. I first heard his score for Star Trek II: The Wrath of Khan at the tender age of 10 and not long after noticed the very same name attached to films like Battle Beyond the Stars, Aliens & Cocoon. It would be hard to name all the scores of his that I enjoyed, especially given a career as prolific as his, but titles such as The Rocketeer, Glory, Sneakers, Apollo 13, Bicentennial Man, The New World & Apocalypto all come to mind. I was lucky enough to see him in conversation at the Royal Albert Hall in what was to be his last public engagement. He talked with great enthusiasm about working with Mel Gibson on his forthcoming project and it’s a great shame that we will never hear his finished score. RIP Maestro.

Splodge that porridge! Slurp that soup! Snap that biscuit!

On today’s menu there is a trio of traditional and tasty tales to tantalize and tease. For starters we have the magic pot which won’t stop producing porridge. The main course is a delicious soup made from the scrummiest stone in the world and for pudding (if you can catch it) we have a walking talking Gingerbread Man, who is just asking to be munched! Oh Crumbs!

These three yummy yarns which you know so well are served with unexpected spices and quirky flavours, along with Widdershins’ trademark ingredients of puppets, pop-up sets and original music. Perfect fare for fussy foodies and discerning diners. Bon Appetit!

An audiobook of the story, written and narrated by Andy Lawrence from Theatre of Widdershins and featuring music from the production, is available for purchase with a total running time of 62 minutes 9 seconds.

Phil Burrows is a walnut-brained slacker who spends his free time playing Logger Bill on his phone, ogling girls on the internet and hanging with his equally intellectually challenged housemate, Sam.

A pair of menacing brothers pay Phil a visit and it quickly emerges that there has been a misunderstanding. Using on-line wizardry someone has persuaded the brothers that Phil was the dearest friend of their deceased sister Kerry. But the truth is Phil did not know her at all – he was simply an enthusiastic fan of her on-line selfies.

Phil faces a horrible dilemma – either admit to being her ‘pervert stalker’ or pretend she was his soul mate. He is quickly claiming deep fondness for the unfortunate Kerry and is signed up to deliver her funeral eulogy.

But help is at hand in the form of his sidekick Sam. Unfazed by the challenge his friend faces, Sam advises him to base his eulogy on Kerry’s on-line history and announces ‘job done’.

This hilarious short comedy was written and directed by Adam Preston, whom I approached after he advertised the role on Shooting People. We met during pre-production after I did a short pitch for him and very quickly settled on the idea of satirising the musical trends in social media advertising, thereby playing it straight rather than emphasising the comedy. After watching the first rough cut of the film with editor Kant Pan I was thrilled by how well the script had translated to the screen, drawing excellent performances from the cast (including Ryan Sampson, Mark Heap, Selom Awadzi and Harry Rafferty) and beautifully shot by DoP Sam Care. Since the film was standing so well on it’s own I did my best to support it without overplaying my hand. Many thanks to Adam, Kant and (producer) Samantha Waite for their encouragement and a special thank you to Angus Moncrieff, who played cornet on the score. 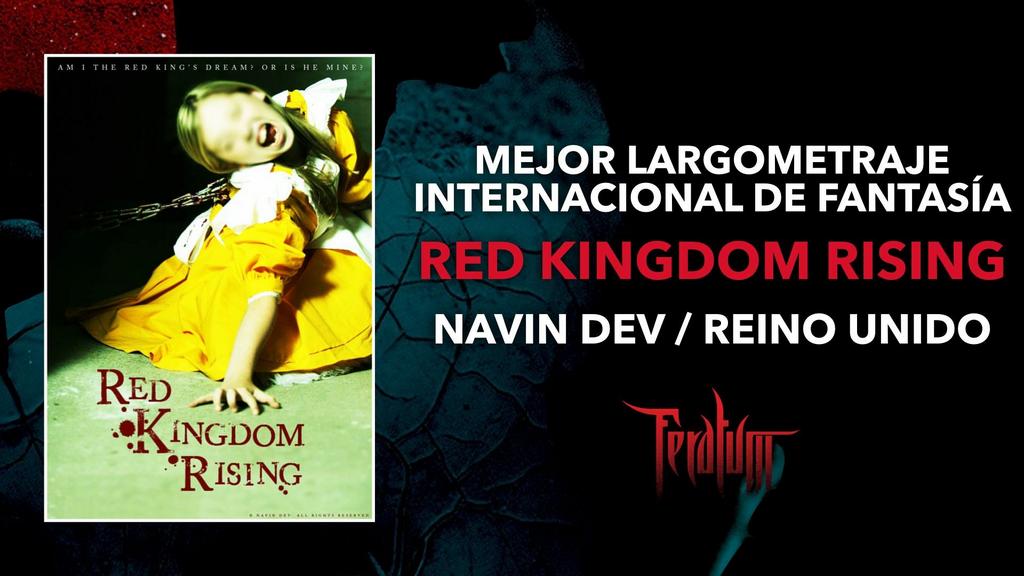 Regular co-conspirators Theatre of Widdershins’ The Magic Porridge Pot & Other Tasty Tales is hitting the road this coming weekend at The Quay Theatre in Sudbury. As usual I supplied music and sound effects for this trio of food-related fairytales. You can find information about further dates at their website. For those who are interested, we’re currently making plans to record an audiobook of the show as soon as possible and I’ll put some of the music from the show up on this website in the near future for your delectation!

In addition to the above I’ve also been working as an assistant composer on a couple of TV series; the third season of Ripper Street, which was saved from cancellation by popular demand earlier this year and The Missing, a mini series starring James Nesbitt, Frances O’Connor, Tcheky Karyo and Jason Flemyng.

Williamsangst (Williams + angst) is the terrible feeling that John Williams is suddenly standing behind you as you write, peering over your shoulder snickering and clicking his tongue in disapproval. This is a very real anxiety for many composers. Even John Williams is said to experience this phenomenon from time to time.

Charles Bernstein (Film Music And Everything Else!, 2000)

CollabFeature is a group of independent filmmakers from all over the world who have come together to create multi-director feature films. Each filmmaker writes and directs a segment of the bigger story in his or her own country.

The second CollabFeature, Train Station (working title) is now in post production. It follows one main character who is played by different actors in different international cities. Each segment is filmed by a different director who continues the story, re-interpreting the situation in his/her own style. Train Station involves over 40 filmmakers in 26 countries.

I composed music for one of these segments, written and directed by Guillem Serrano. I can’t say much without giving away spoilers, but suffice to say that the story begins with a couple acknowledging that their relationship is in crisis and seeking to rekindle it.

Poor Polly Buckwheat, the Miller’s daughter, is in a bit of a pickle! If she doesn’t turn a roomful of straw into gold by morning, the greedy King will turn a bit nasty. But should she accept the kind help of an eccentric dwarf who mysteriously appears in her prison cell?

An audiobook of the story, written and narrated by Andy Lawrence from Theatre of Widdershins and featuring music from the production, is available for purchase with a total running time of 59 minutes 27 seconds.

A happy new year to you all! As we begin this exciting new year here’s a quick roundup of my current projects:

In addition to the above, I continue to assist Dominik Scherrer after a brief break between commissions. Following his work on Ripper Street (currently screening on BBC1 and imminently on BBC America) he is now hard at work on a new season of Marple, including the exotic-sounding A Caribbean Mystery!

Composing for movies is hard. That’s why so many movie scores are bad. They either duplicate the action or emotion already being played on screen or are so neutral that they simply fill silences like Muzak in an elevator. The key to a good score is finding a function for the score that is not being filled by any other element in the picture.